THOUGHT FIELD THERAPY – the original “tapping” technique – was discovered in 1980 by Dr. Roger Callahan PhD one of America’s most experienced and distinguished Clinical Psychologists.

Dr. Callahan was dissatisfied with conventional therapy techniques which he found to be time consuming and largely ineffective.  He became interested in Applied Kinesiology, which addresses the body’s Energy Meridian System and realised its techniques could assist in the rapid and efficient diagnosis and treatment of negative emotions.

Dr. Callahan was shown over 30 years ago that by tapping on a specific Acupuncture Energy Meridian, the problem was resolved.

He had been treating a woman called Mary Ford for eighteen months using every cognitive method known to try to help her extreme phobic fear of water.  One day, at the precise time when he had been learning about the energy meridians in the body, which have been used by acupuncturists for 2000 years, he noticed that Mary was suffering from feeling sick in her stomach due to very real fear.  Knowing that the stomach meridian started under the eye, he told her to tap just under her eye.
He wasn’t expecting much, but to his amazement, she immediately said that the sick feeling had completely gone!  She then volunteered that she believed her fear of water had also gone!  Not believing her, he suggested she went out to his swimming pool.  All her past reticence at this idea had disappeared and she positively ran to the very deep end of the pool, bent down and splashed water on her face, ecstatic at her total lack of any fear!

How does it work?

According to Dr. Callahan’s theory, whenever we think of something, we are tuning into a specific “Thought Field” in much the same way as a TV must be tuned in to receive a specific channel.  Held within that energy field are the coded information patterns (essentially, a set of inbuilt programmes) used by the mind and body to generate the entire emotional experience associated with that thought.

This is why the experience (of fear, for example) is identical in all humans – the same “instructions” are followed each time. Dr. Callahan has named these information patterns “perturbations,” from a dictionary definition of the word – “a cause of mental disquietude.”

By tapping on the correct meridian points in a specific sequence these perturbations, which are isolatable and are the “root cause” of all negative emotions,  can be deactivated, thereby effectively “switching off” the emotional experience. The individual can now think about what troubled them as often as they like as the memory of it remains unaffected, but the associated negative emotion, (anxiety, anger, guilt, etc.), will no longer be present.

How is it different from EFT?

Thought Field Therapy is the original ‘tapping technique’ Energy Psychology. Using the short, specific sequences – the Algorithms researched and discovered by Dr Callahan – to treat specific emotional distress – such as Phobias, Fears, Traumas, PTSD, Grief etc., this unique precision, focused on each particular problem being treated, enables it to work effectively, efficiently and quickly – no matter how complex the problem.

Through his study of the Energy Meridians, and the use of Causal Diagnosis, Dr. Callahan discovered the Natural Code governing the healing of psychological problems.  During his research with his patients he also discovered the important phenomenon of Psychological Reversal – PR. This is when the body’s energy flow is in complete negative reversal.  In effect, it means the body is sabotaging its own innate healing ability.  Continuing research enabled Dr. Callahan to discover how to correct this phenomenon, as being in a state of PR will completely prevent a treatment from working.

Later it was discovered that there could be a further negative phenomenon that could  block successful TFT treatment – the presence of Energy Toxins. These, unlike allergies, are toxic to the Body’s Energy System.  They are totally individual and can be any food, drink, inhalant or substance applied to the skin – i.e. washing powder/liquid, body lotion, make-up etc. that is used in everyday life.  Successful diagnosis of which product is personally toxic, and the specific treatment required to negate its detrimental effect, is obtained through Kinesiology Muscle Testing.  Once the presence of an energy toxin has been diagnosed and treated this block to successful TFT treatment has been removed.

HRV is now being used by some practitioners to measure and show the state of a person’s Autonomic Nervous System – ANS before and after TFT treatment.  In this way it clearly shows TFT’s dramatic ability to re-balance and adjust the ANS to a desirable level of activity and proves the results experienced by the client.

Progress is being made in discovering the ability of TFT to address and sometimes resolve physical problems in the body.  Such results are, again, clearly shown by the use of HRV testing.

What is the success rate?

The success rate of TFT depends on the experience and competence of the practitioner.  However an Algorithm Practitioner using  pre-defined  tapping sequences (algorithms) will consistently obtain a considerable success rate of up to 80%.

The next level of ability is that of the Diagnosis Practitioner who, when treating more complex problems, uses techniques to diagnose a unique sequence individual for the client.  This results in a marked increase of success.

Thought Field Therapy goes directly to the “root cause” of all psychological problems and therefore the CURE – defined as the complete absence of any upset and distress as reported by the client – is proven to be the normal result of this treatment.

Successful usage of TFT throughout the world

Volunteer teams of practitioners have helped to resolve the trauma of both war and natural disasters in:

This humanitarian work is under the direction of the Association of Thought Field Therapy Foundation who are also working towards introducing the incredible and valuable usage of TFT to:

It is the First – the Original –  and the most Professional ‘Tapping Therapy’ to be discovered, researched and developed.

Comments or questions are welcome. 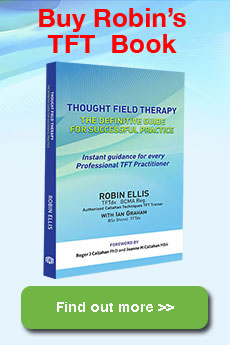 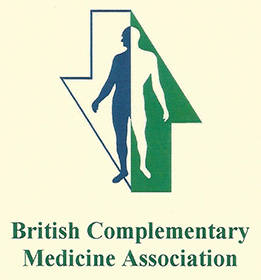 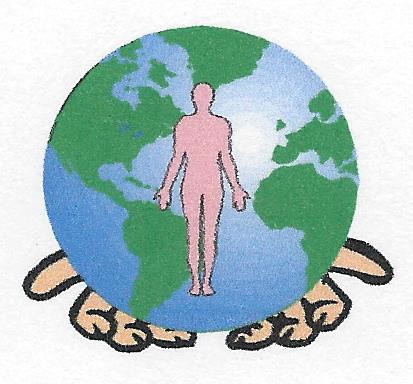 Member of the Association of Energy Therapists : Member of NHS Directory CAM